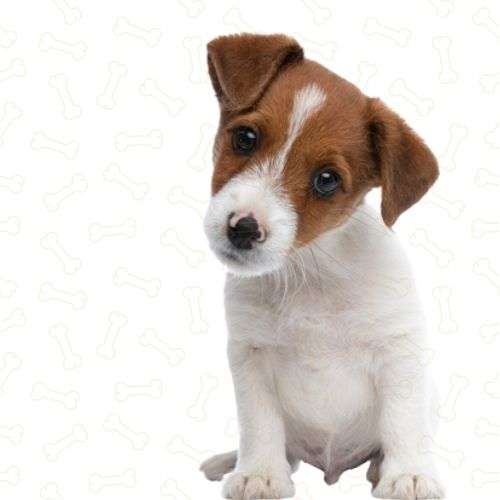 Shock collars deliver painful electric shocks of up to 6000 volts to a dog’s neck. They cause your dog to suffer, they can cause physical injury – including electrical burns – and they can cause psychological damage too, including anxiety, phobias and stress.

At Dogtelligent, we firmly believe that shock collars are cruel and should never be used on puppies, adult dogs, or any other animal.

When is a dog old enough for a shock collar?

In our opinion, a dog is never “old enough” for a shock collar, because shock collars are a cruel form of punishment for dogs of any age.

Shock collars can cause physical and psychological pain in all dogs, young and old. And puppies are particularly vulnerable.

We strongly advice against the use of shock collars and pinch collars, as they are inhumane and ineffective.

Why are shock collars particularly bad for puppies?

The first reason that shock collars are particularly bad for puppies is physical. Puppies are, obviously, smaller and weaker than adult dogs. This makes the electrical shocks from shock collars extra painful to their delicate bodies, and there is an increased risk of serious electrical burns to their young skin.

Puppies have not yet learned commands and the basics of proper dog behavior, which means shocking them as punishment for doing something “wrong” is completely pointless. The puppy simply won’t connect the pain to their behavior and they won’t know what to do differently.

Finally, shock collars can cause psychological distress to dogs of any age, but they’re particularly likely to cause lasting mental disorders in puppies.

For example, if a puppy receives an electrical shock through its shock collar when another dog is nearby, it could incorrectly associate the shock with the other dog, rather than with whatever behavior its owner was trying to correct. This can easily lead to the puppy having a lifelong anxiety about being around other dogs.

What should you use instead of a shock collar to train a puppy?

Positive reinforcement means that, instead of punishing your dog when they do something wrong, you reward them for doing things right.

Positive reinforcement is much kinder to your puppy and much more enjoyable for you too. After all, wouldn’t you rather give your puppy a treat than a painful electric shock?